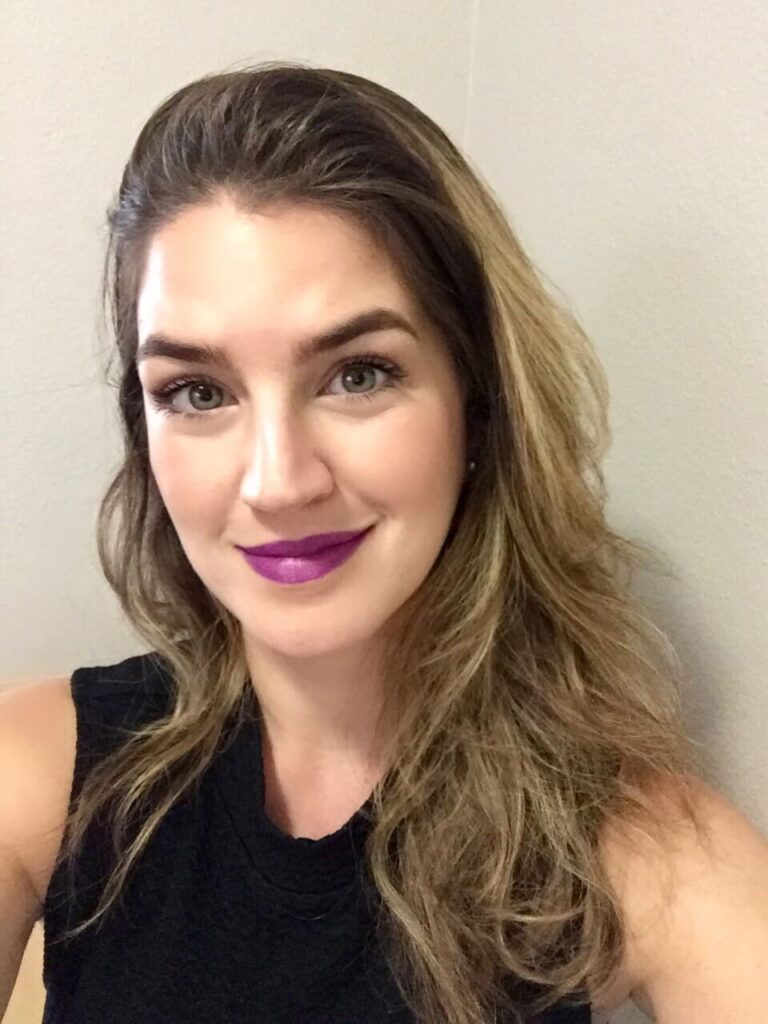 concerned with memory loss as a resistance tool against North American dominant narratives. I am interested in how certain artists from Latin America use strategies such as the “staging of forgetting” as a way of challenging the United States’ collective memory, specifically during the mid-1980s and early 1990s. The examined artists do not necessarily use absence, erasure, or destruction as a form of forgetting, but their works are very much engaged in the project of wielding memory loss as an artistic topos and tool. Forgetting, for them, opens up a space to refuse, critique, and subvert the dominant cultural memory from North America, which is ultimately exported to and imposed upon Latin America through the media, politics, and consumer culture.