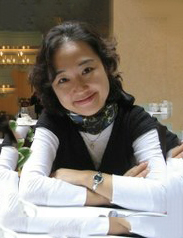 Diverging Memories: The Unfinished War and the Incomplete Work of Mourning in South Korean Culture

Diverging Memories: The Unfinished War and the Incomplete Work of Mourning in South Korean Culture

This project takes South Korean literature, film, and popular media as a prism through which to rethink the Korean War—a war that remains suspended in armistice. Making a paradigmatic shift away from conventional accounts of “the forgotten war” in American history, it explores various modes of remembering and mourning that have informed political and everyday life in the divided nation: from novels that constituted a counter-memory to official narratives under military dictatorship during the Cold War to the blockbuster films and online comics that have become the prevailing cultural expressions under new conditions of global capitalism and digital culture.