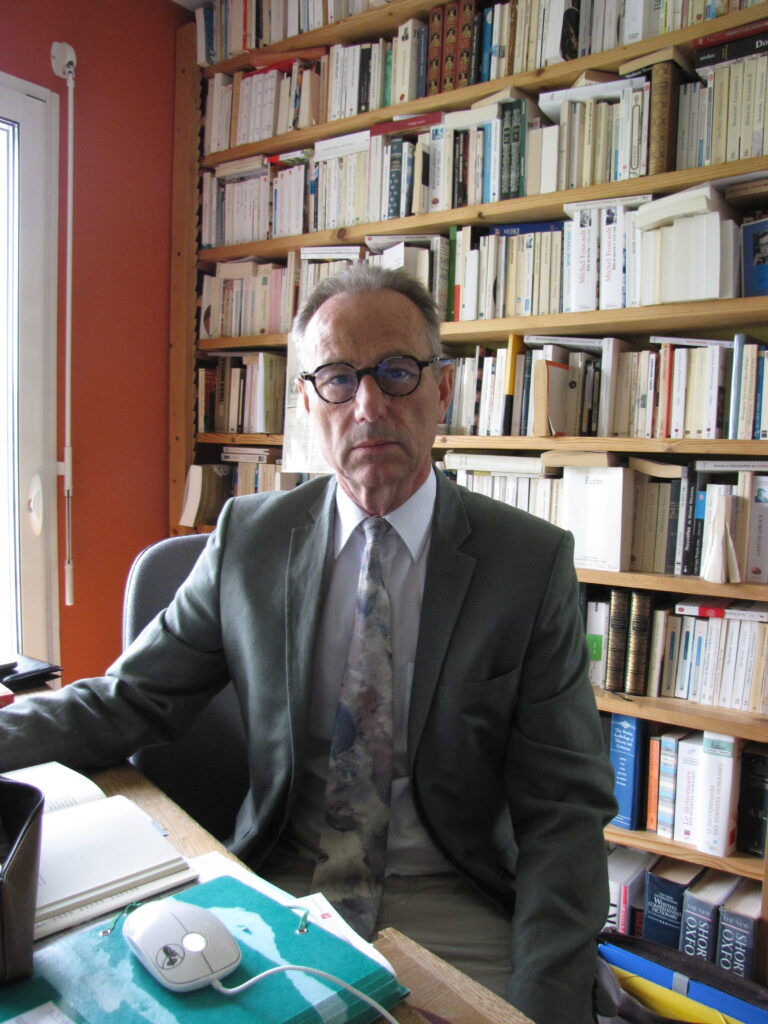 Thierry Dubost is a Professor of English at the University of Caen Normandy (France), where he teaches translation and drama. His translations into French include Wole Soyinka’s Death and the King’s Horseman and Thomas Kilroy’s The Secret Fall of Constance Wilde. Except for Music and the Irish Imagination: Like a Language We Could All Understand (PU Caen, 2013), coedited with Alexandra Maclennan Slaby, his other (co)-edited books mainly focus on modern or contemporary drama. He is the author of books on drama, the latest one being Eugene O’Neill and the Reinvention of Theatre Aesthetics (McFarland, 2019). Dubost’s research interests include contemporary anglophone drama and science on stage, but during his residency at the Humanities Institute he plans to spend time studying food in contemporary American drama. Food, which is a major element of communal life, will be investigated in individual dramatic works. At the crossroads of food and theatre studies, this exploration of American plays will analyze how some playwrights have used food, hopefully bringing to light how food and nourishment are significant aspects of their approaches to the stage.