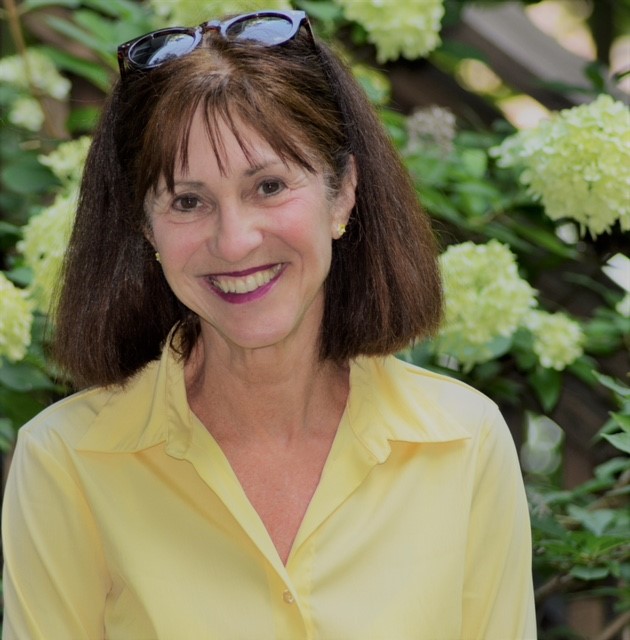 Dr. Chansky is the author of Composing Ourselves: The Little Theatre Movement and the American Audience (Southern Illinois UP, 2004) and Kitchen Sink Realisms: Domestic Labor, Dining, and Drama on the American State (U of Iowa P, 2015), and co-editor of Food and Theatre on the World Stage (Routledge, 2015) as well as Conversations With Food (Vernon Press, 2020).  She was editor of Theatre Annual: A Journal of Theatre and Performance of the Americas from 2011-2016 and is a former Book Review Editor of Theatre Journal. She served for three years as a member of the Executive Committee of the American Society for Theatre Research and was also Director of Fellowships and Awards for ASTR for four years. She is a member of the Translation, Adaptation, and Dramaturgy Working Group of the International Federation for Theatre Research.

Dr. Chansky began her career as an actor in New York, where after seven years onstage, she wrote and produced off-Broadway an original musical about the building of the Brooklyn Bridge. She has performed as an actor at TTU in Curtains; 9/11 Voices; in the spring, 2015, 24-hour play festival; and in 2018 in a staged reading of Selina Fillinger’s Kakistocracy.  She writes criticism for New York Theatre Wire.

During her time at Penn State, Dr. Chansky’s project will be the completion of her current book project, a study of representations of dementia on the American stage of the past century with the working title Losing It: Staging the Cultural Conundrum of Dementia and Decline on the American Stage.